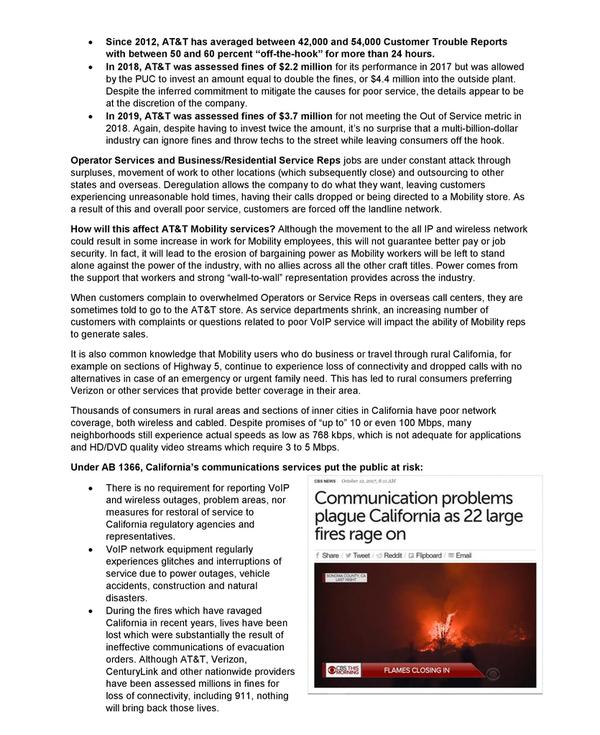 We need to educate the public regarding advance communications technology and how it is used to by powerful interests to our detriment.

Since the early days of print, media has served the interests and aspirations of the common people and the owners of empire. In modern days, the consolidation and weaponization of media demonstrate their power and the danger to democracy. The flow of dark money into campaigns misinforms and misleads through subtle and sophisticated messages delivered via print, internet, radio, video and social groups.

But the message requires a vehicle, and advanced communications networks provide that. They can serve the interests that threaten democracy, or they can empower the people. We must understand the development of these tools to utilize their power or we will continue to suffer the effects.

In 2011, the deepening nexus between the military/industrial/media complex is characterized in the $30 billion merger between Comcast and NBC, which was owned by General Electric. This strategic, if forced marriage between a major defense contractor and the nation’s largest cable company, oversaw a network content provider controlling one in five TV viewing hours in the U.S.

During that same period, Rupert Murdoch, built an empire of over 800 companies in 50 countries, including the Wall Street Journal and Twentieth Century Fox. His donations of millions to Republicans and Chambers of Commerce helped win governorships, which redistricted and disenfranchised voters of color and stacked Superior Courts, Courts of Appeals and State Supreme Courts.

Since 2013, NBC/MSNBC, has been wholly owned by Comcast. AT&T owns CNN and News Corporation (Murdoch) runs Fox News. On the social media side, Mark Zuckerberg owns Facebook, WhatsApp and Instagram; Google owns Youtube. Alternative media and the truth struggle for survival in an increasingly hostile environment.

In 2010, this writer stated, “There are foreboding winds stirring in the electronic media world: a virtual battle of titans approaches as the major telecommunications, data and video providers determine the future flow and distribution of information. The Community Alliance article went on to describe “…an exotic array of satellites tethered to the earth via micro and radio wave, cell towers, optical fiber with massive servers, complex miniature circuitry…” See: https://fresnoalliance.com/from-the-communications-side/

This only describes the higher level of the architecture; the super-highway. The other key elements are the “on-ramp” and the content. The old dial-up handset must reach the network via a physical cable; cell signals travel through the air to cell towers which mostly connect to buried cables with hair-size strands of optical fiber. Thus, we have the world at our fingertips.

The communications industry is not subject to recession-related fluctuations to the same degree as other industries. During 2008, phone, data and video providers continued their profitable march towards consolidation and modernization. In 2010, they earned $1.4 trillion, or almost one-tenth of the U.S. Gross Domestic Product of $14.9 trillion. Families may cut back on their entertainment choices, but cell phones, computers, connectivity and increasingly higher data speeds are considered a necessity of life.

Internet, advanced communication technology and infrastructure form the backbone of modern societies. While conservatives were executing their plan to seize control of democratic institutions, communications corporations extended their reach and integration horizontally and vertically.

In 2015, AT&T acquired DirectTV in a $67 billion move to extend their reach into the satellite video market. They then needed content, so in 2016 AT&T undertook the $85 billion merger with Time Warner, which also owns CNN. That move would complete their vertical integration: they now control the product and multiple platforms for distribution.

In 2012, AT&T announced they would follow Verizon and abandon the copper lines to become an all IP (Internet Protocol) and wireless company. Since then, they have used their powerful Sacramento lobby and campaign contributions to attack the California Public Utilities Commission and any effort for regulatory oversight. See: https://fresnoalliance.com/deregulation-of-telecommunications-in-california-no-price-too-high-no-lie-too-big/

AT&T head of Legislative Affairs in Sacramento is Bill Devine, the object of investigation under California’s Lobby Reform Act for failure to register as a lobbyist. He hands out hundreds of thousands in contributions to legislators; AT&T averages over $1 million each year. He regularly enters legislative hearings like a powerful “Don”.

Bill Devine also marshals an array of small non-profits and minority representatives to speak in support of AT&T legislative priorities, such as the AB 1366 Deregulation bill (Gonzalez). See: https://www.indybay.org/newsitems/2019/06/12/18823904.php

During one hearing Devine pushed a disabled man in a wheelchair to the microphone to plead on the behalf of AT&T. He also presented an employee of a non-profit who was from El Salvador, and touched an emotional chord when she described using WhatsApp to communicate with loved ones in danger. Another told legislators of using remote video to help a rural patient safely give birth after unforeseen complications. In typical non-sequitur speak, the apps that were praised were unrelated to the legislation under discussion, but the drama was extremely effective.

In 2012, President Obama issued an Executive Order – “Accelerating Broadband Infrastructure” and in 2014, he ordered the Federal Communications Commission to reclassify broadband as a “Utility”. He sought to accelerate the deployment of broadband across America and regulate it as a vital utility and communication service; that included preservation of net neutrality. In 2017, the Trump Administration undid Obama’s executive orders, including the utility declaration, leaving the road open for AT&T, Comcast, Verizon and Frontier to operate free of oversight.

5G is the latest generation of advance communication platforms that will bring crazy data speeds to handheld devices and homes to fuel applications, home entertainment, security systems and robotics. Self-driving vehicles rely on GPS navigation systems, sensors with laser rangefinders, radar, and video. These require uninterrupted streams of high-speed data. Before, 2 to 10 Megs would suffice, but today, users want 100 Megs of data for multiple devices. 5G can stream up to 1000 Megs or 1 Gig of data.

However, this occurs at a time when lives have been lost in man-made and natural disasters because the victims were not informed of the approaching danger or evacuation orders. Landlines and cell phones experienced outages and “E911” did not step into the breach.

The children of farmworkers as well as inner-city families increasingly rely on cell phones for homework assignments. They may also try local libraries with limited hours and capacity or may have to travel distances in search of a Wi-Fi hotspot. For them 5G is a myth which will not likely reach them before they leave their rural homes to continue their educations; most will not return.

Rural communities, like Firebaugh, Mendota, San Joaquin and Huron still operate on old network systems with slow speeds, signal degradation and dropped calls. Like many other rural areas, they deserve broadband which is accessible, affordable and non-discriminatory. Optical fiber networks, the preferred choice of telecommunications professionals throughout the world, may never reach these areas. The U.S. will continue to hover around 20th place as a country; poor and rural areas will fall further behind the nation and the world.

With conservatives’ seizures of the Executive Branch and Supreme Court, the coup is nearly complete. Progressives, and leaders in poor and working-class communities must become informed and fight back. Otherwise, the tools at their disposal which should bring light to these populations will leave generations in the dark…and the Mafia wins. 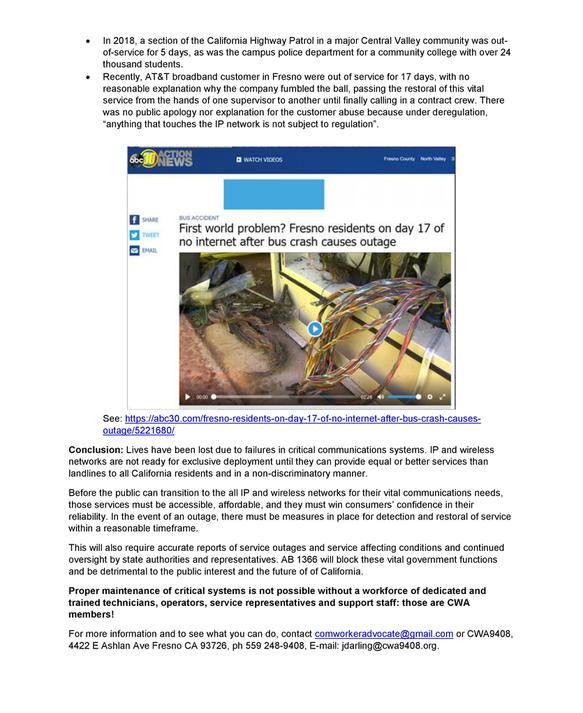 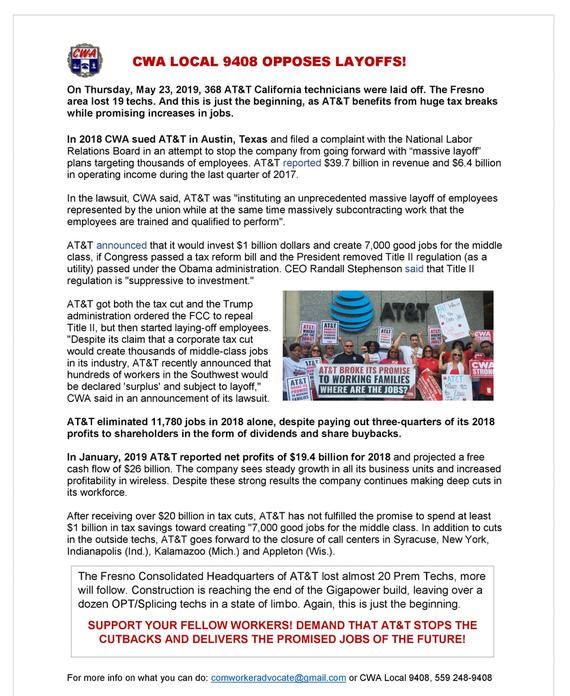 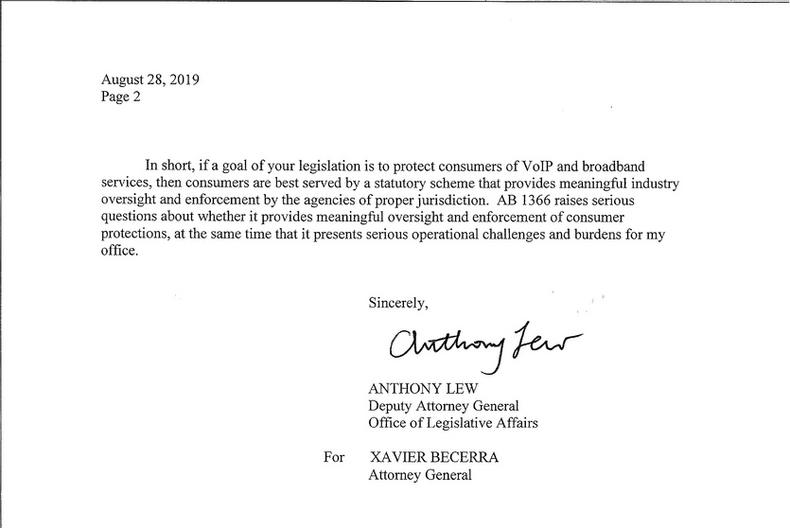 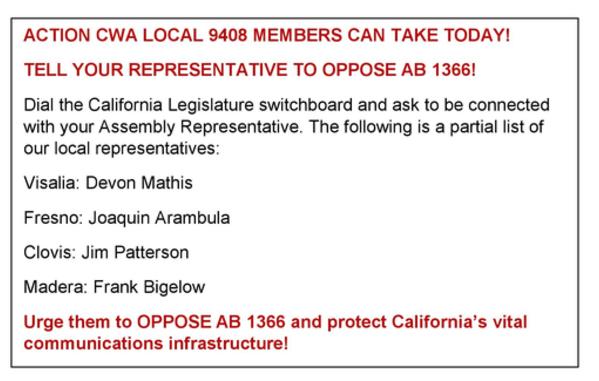 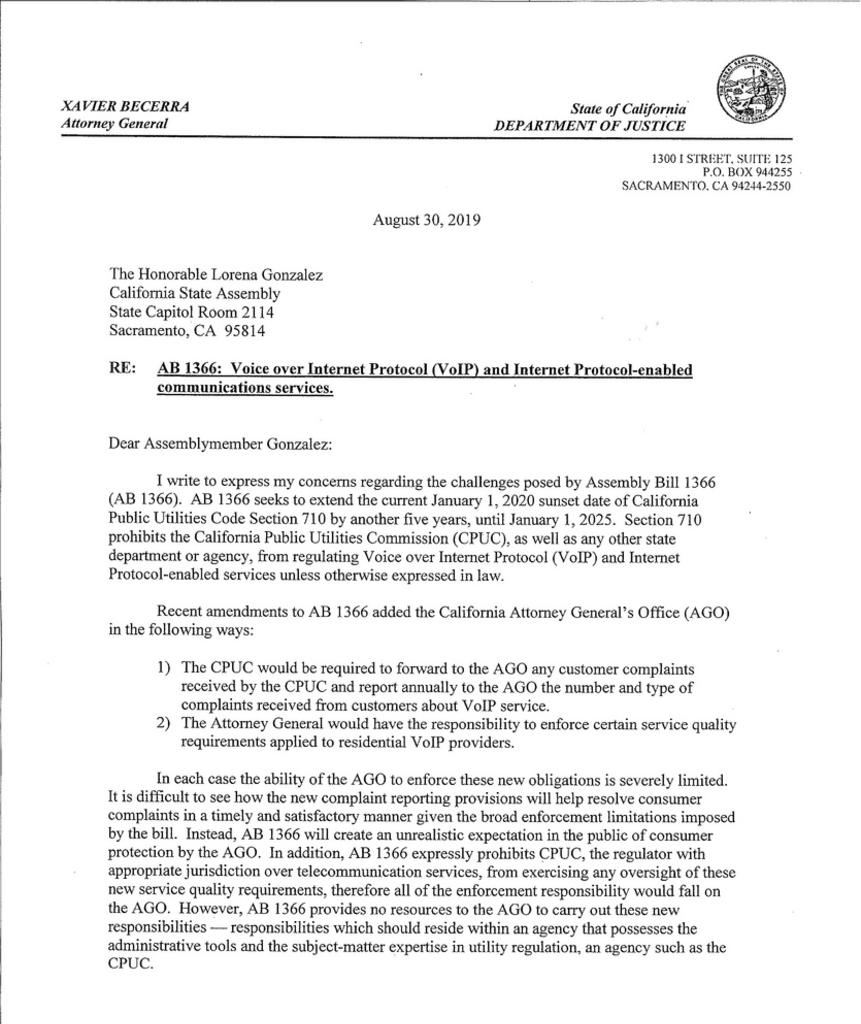 LOBBY & LEGISLATION DAY AT THE CAPITAL